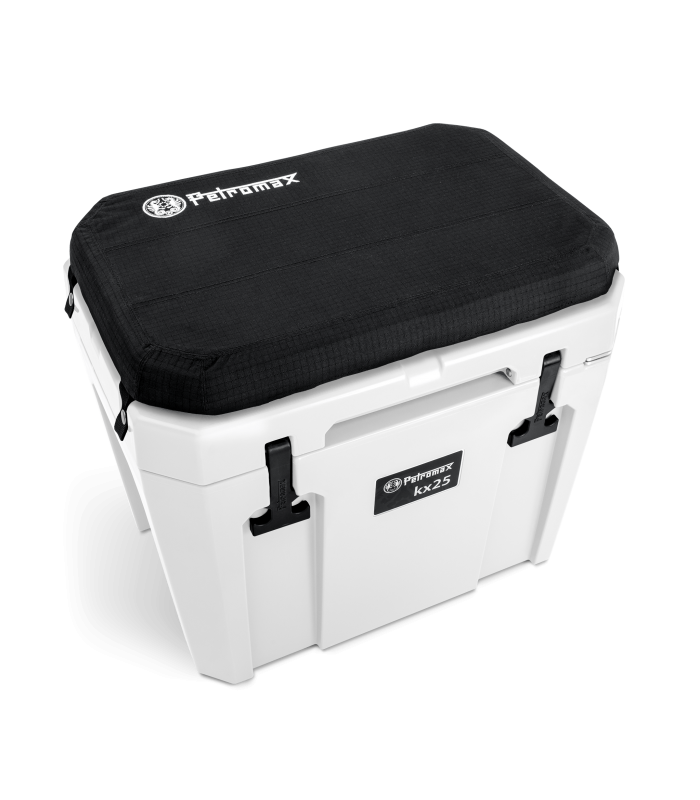 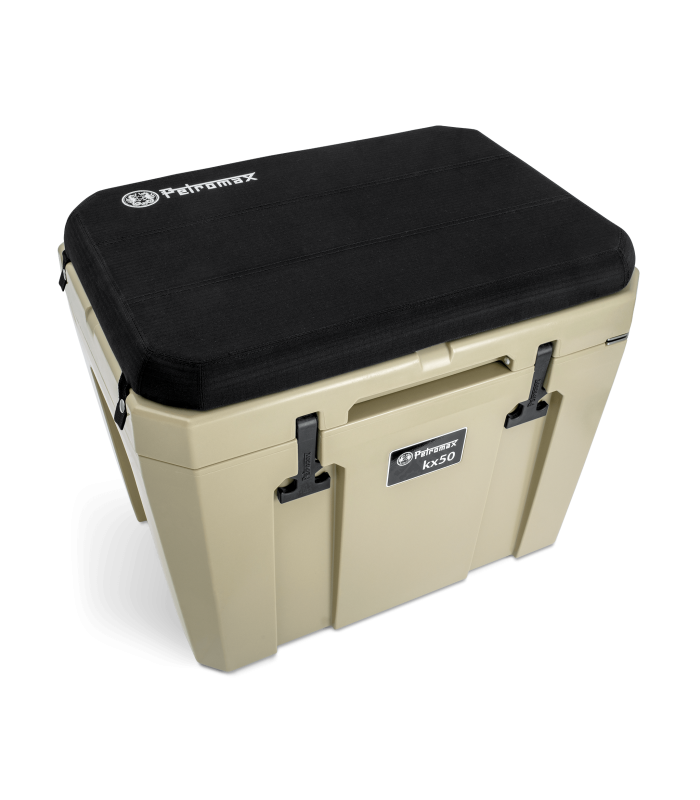 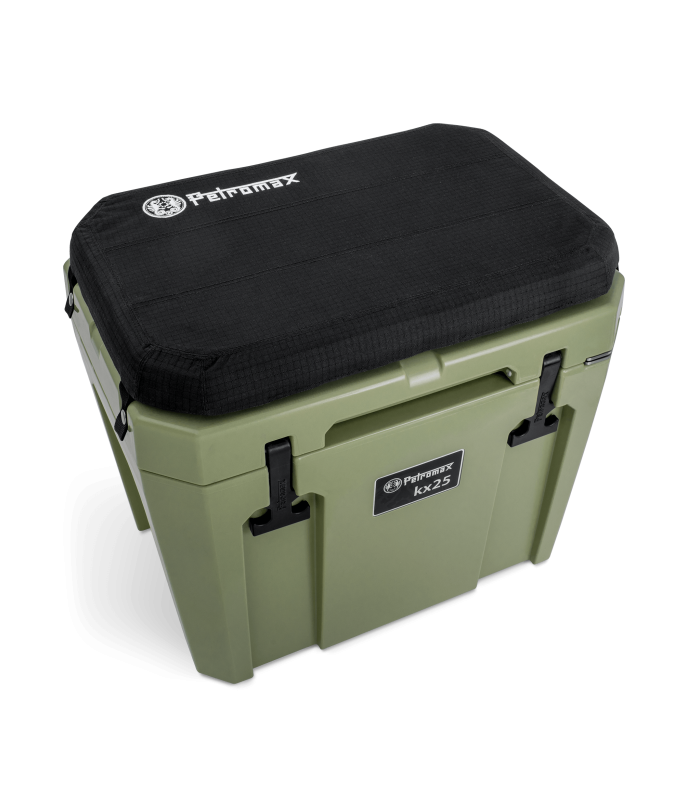 With the Seat Cushion for the large Petromax Cool Box you turn your ultra-passive cooling system also into a resting place to go. The core of the cushion made of permanently elastic foam forms the key foundation for nature relaxation. It provides for an ideal pressure distribution under load and thus pleasant seating comfort. The Seat Cushion is covered with durable ripstop fabric (strength 600D). That way it endures frequent use and remains resistant against dirt. Traces of use such as mud can be easily brushed out, strongly dried up spots can be removed with a damp cloth.
The special mesh fabric underneath the Seat Cushion creates a strong anti-slip coating. This distributes support to the cushion and creates a firm seat for you at camp. At the same time air circulation is promoted and thus also ideal drying after a rain shower. The embroidered logo on the topside renders the Seat Cushion dragon strong and complete in its design.

Via the practical 4-point press-stud system you are able to quickly apply and remove the Seat Cushion. The suitable counterparts for mounting onto the Cool Box lid are part of the scope of delivery and you only need to install them before the first use.

Thus prepared you can start into hot-cold expeditions and adventures holidays with the guys.

With functional Petromax accessories you remain flexible: The Seat Cushion with press-stud system can be combined with the Adhesive Pad for the Petromax Cool Box and provides you with the necessary freedom.

Instructions for installation on the Cool Box

1. First, clean the four depressions embedded in the lid of the kx50 and dry them well.
2. Screw on the included counterparts of the press studs to the depressions in the lid of the Cool Box. The counterparts may only be fastened by hand for not to squeeze or otherwise damage the rubber seals of the kx.
3. Place the Seat Cushion (mesh fabric facing downwards) on top of the Cool Box and align flush.
4. Join together each of the four press studs at the straps with the suitable counterparts at the Cool Box.
For removal please open the press studs of the four cushion straps one by one and sideways away from the lid to avoid any tearing.

30 other products in the same category: 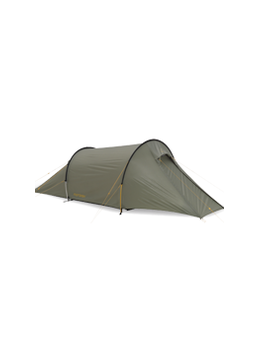 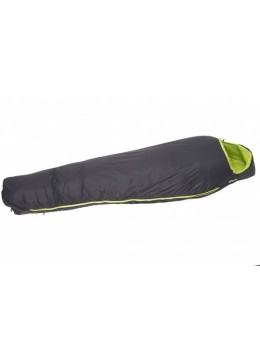 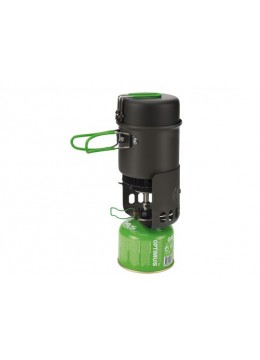 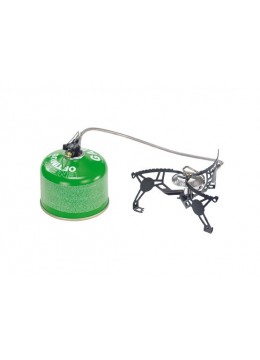 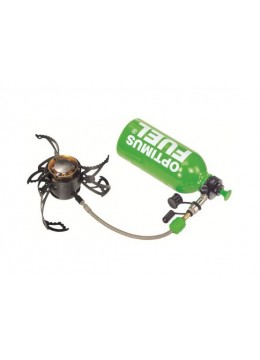 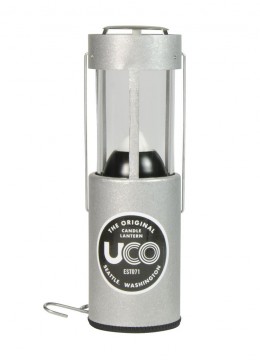 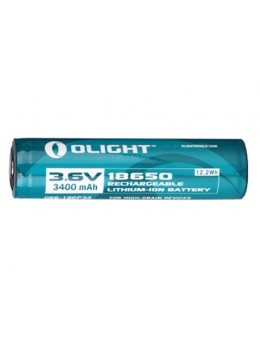 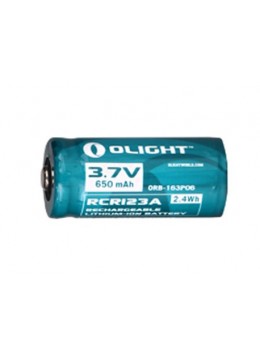 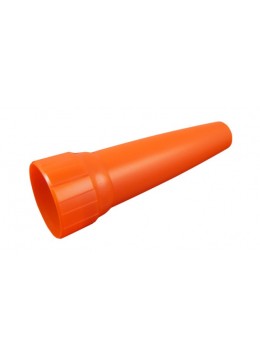 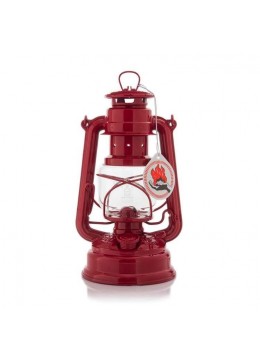 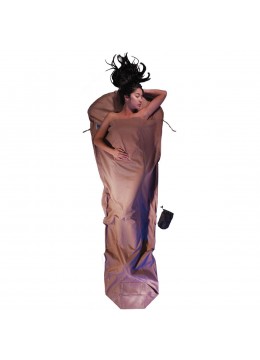 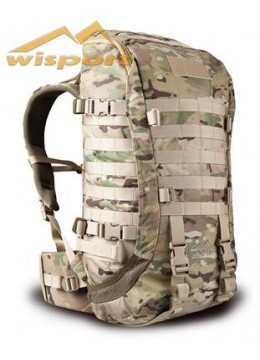 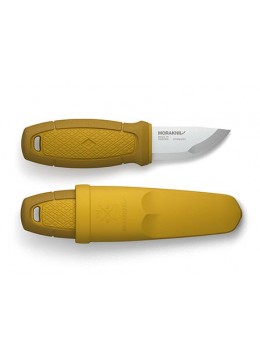 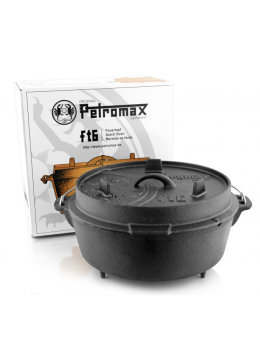 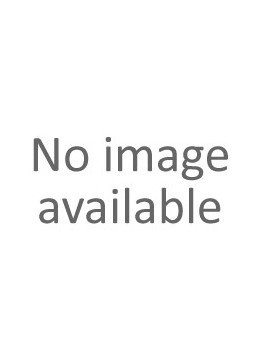 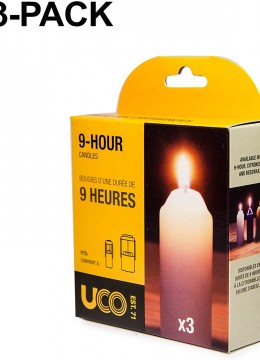 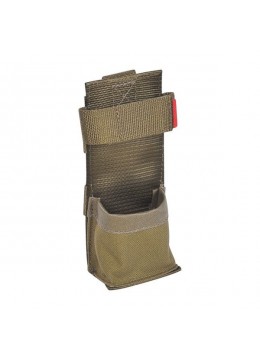 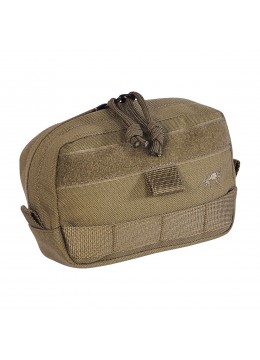 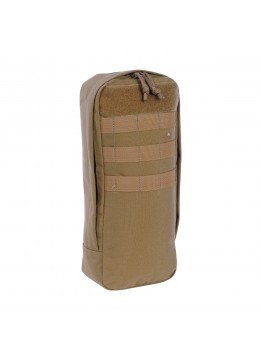 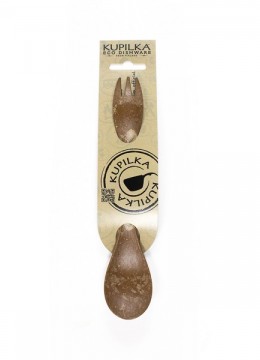 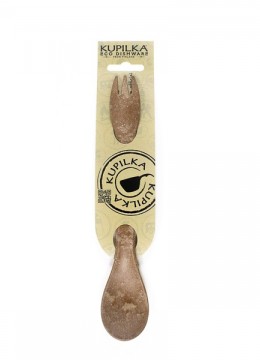 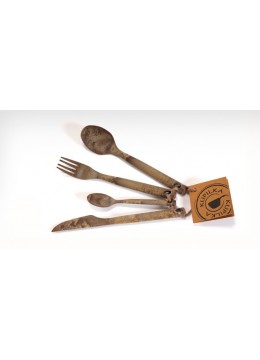